You are here: Home / About Forty, Fit and Fed

A long time ago, in a galaxy far, far away, Combat Girl and The Rockrats embarked on numerous adventures. They travelled to glorious destinations, scaling their peaks in the pursuit of mental and physical excellence. 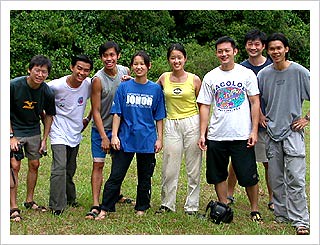 Until one day, when a mysterious being entered Combat Girl’s world and blew away any semblance of the life she once knew. Overnight, she turned from rock climber and adventurer to Momma and guardian. She knew deep in her heart that she would never be the same again. 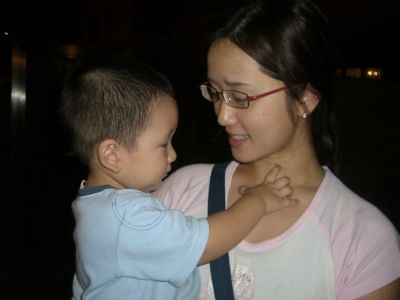 Despite the occasional half-hearted attempts to regain some of her former glory, Combat Girl was largely content to remain in retirement until her grandmother innocently asked her one day if she was pregnant with a third baby. She vowed henceforth that she would get back to her former fitness (or near enough). You can find the archives of that story on Back to Basics. 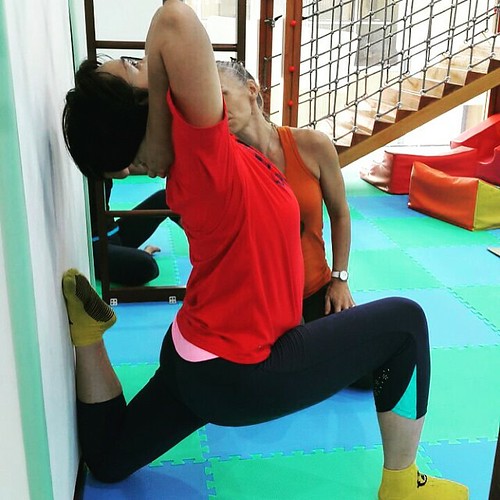 After hitting the big 4-0, Combat Girl realised that old age was coming for her as surely as the sun sets at the end of each day. Her body was less forgiving and pain was a frequent companion. She could no longer abuse herself the way she did during the days of her youth. Recovery after vigorous activity was slower and she feared the consequences if she did not take better care. But what was life if there was no room for breaking the rules and the occasional indulgence? 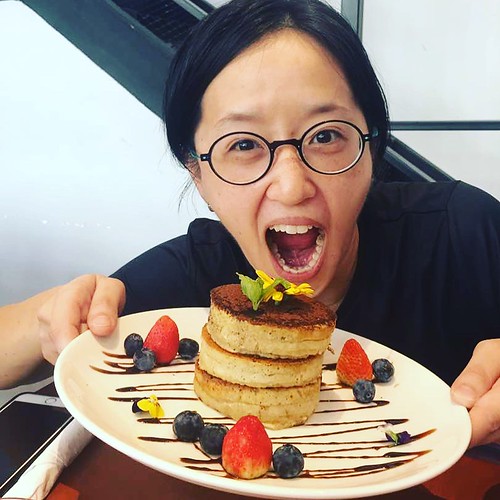 It is a fine line to walk – balancing between the rigorous workouts that keep our bodies healthy and the slow degradation that comes with age; eating well, but still making room for the food we enjoy. Aging is inevitable, but we can ease the progress and savour the view along the way. Come join us on this journey and enjoy an adventure or two along the way. 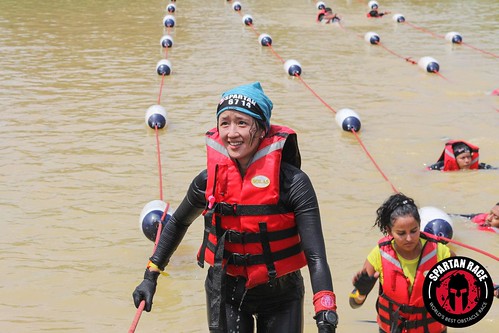