You are here: Home / F3 / Home Fitness: Rowing with the WaterRower

Since DH joined the ranks of the Uber Mamil, he has been pestering me to go biking with him. It seems ironic how the tables have turned and he is now the fitness enthusiast who gets cranky if he doesn’t get his exercise fix, while I’m the couch potato struggling to get in an exercise session that doesn’t involve walking down the aisles at the supermarket or handling a willful child.

I get it. He is concerned that I am not taking care of myself – I burn the candle from both ends by sleeping too late and waking up too early (not by choice), and my exercise sessions are erratic. About the only credit I can give myself is that I am careful about what I eat – well, , , , occasionally. Truth be told, if I was going to exercise, I would prefer to climb. Something like a treadwall – which is basically a rock climbing treadmill – would be awesome. Unfortunately, nobody sells those here.

Just so I wouldn’t have any more excuse not to exercise, DH got one of these after being inspired by Frank Underwood’s rower on House of Cards. 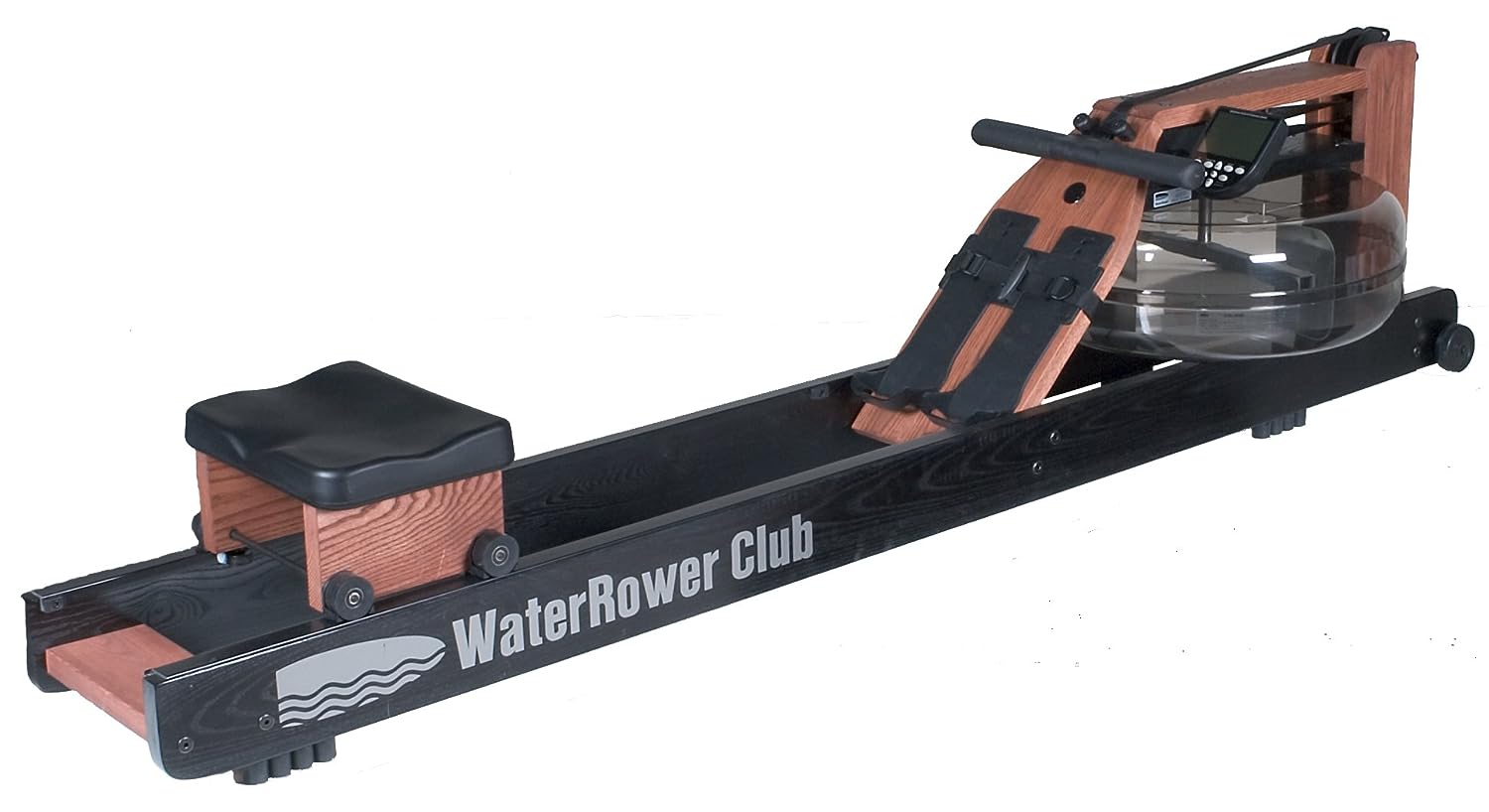 It’s a WaterRower and the only rowing machine, currently, that gives you the sensation of rowing through water.

What’s Good about the WaterRower?

There are a lot of different rowing machines available and I’m sure they have their own merits. These are the reasons why I like the WaterRower:

These reasons aren’t specific to the WaterRower: The Benefits of Rowing as an Exercise

“Rowing machines provide the best total-body workout of any cardio machine,” says U.S. Olympic rowing coach Mike Teti. This is because they require equal effort from both your lower and your upper body, which could lead to greater gains in overall cardiovascular fitness. – Men’s Health

It seems that many people find rowing boring – or at least that was the impression I get when I look up stuff about rowing – but it does seem that the trend is starting to change. The ranks of rowers are on the rise as spinners migrate to rowing. “Those in the know say it’s set to become the hip, new king of cardio.” – Details

Much like spinning classes, you can vary your rowing routine. Here are a few workouts you can follow: